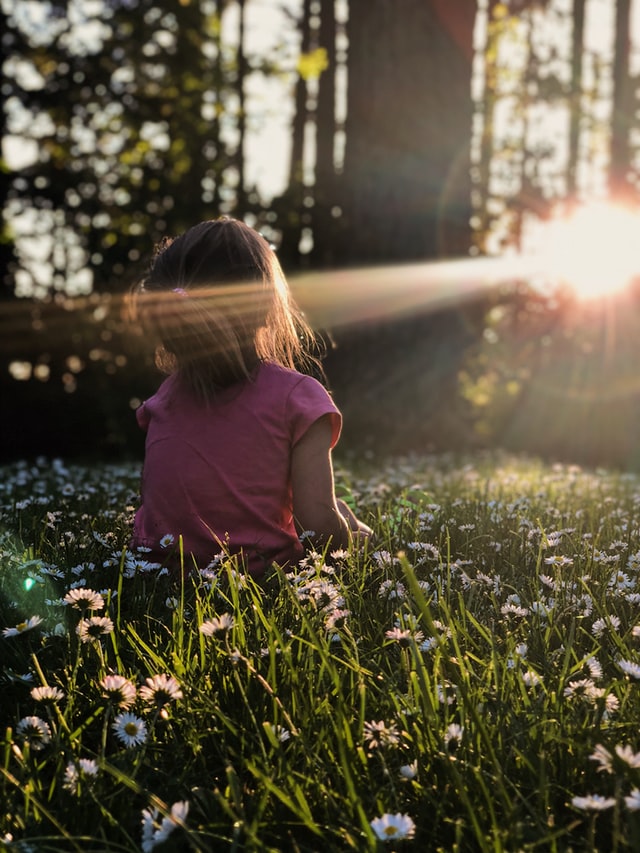 and read books and listened

and rested and exercised

and made art and played

and learned new ways of being

someone met their shadow

and people began to think differently

and in the absence of people who lived in ignorant ways,

even the earth began to heal

and when the danger ended

and people found each other

grieved for the dead people

and they made new choices

and dreamed of new visions

and created new ways of life

and healed the earth completely

just as they were healed themselves.”

Kathleen O’Meara, pen name Grace Ramsay, was an Irish-French Catholic writer and biographer during the late Victorian era. She was the Paris correspondent of The Tablet, a leading British Catholic magazine. O’ Meara also wrote works of fiction where she explored a variety of topics from women’s suffrage to eastern European revolutions. wikipedia.org